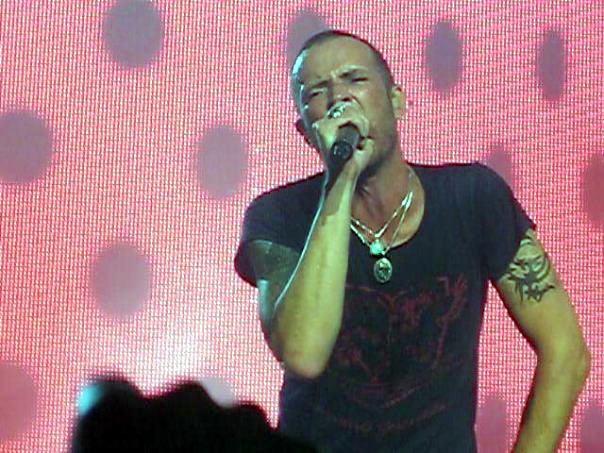 Jones Beach, Long Island..  I had no intention of going to this show… I’ve never driven out to this place in my life.. and was a little weary of the idea of doing so..  but.. Rosie had this friend.. who had a son.. who supposedly worked at the venue.. who said “just buy any tickets, he will upgrade your seat when you get there..” well I will admit the whole thing seemed too good to be true.. But I went along with it and hoped for the best… So after a few hours of following google maps to the letter we finally found the place.. wow, it was really pretty.. and duh on the beach.. Nice! ok.. we have crap seats.. lets call the guy.. What?? No Answer?? WTF! someone’s head is gonna roll! not to mention I almost bought really good seats at a reasonable price off of ebay.. grrr.. So we go to our actual section to feel out the place.. sigh, this is beyond awful.. I am getting anxious and the show is starting.. Scott is as tiny as a flea on stage.. Unacceptable.. we move a little closer.. get past a few guards.. then kicked out.. move on kicked out again.. until… I have a stroke of genius.. I remember my old press pass was in the bag I am using.. I figure what do we have to lose? So I grab Ro and we head to the right side of the Amphitheater.. at this point the show is in full swing with Scott dancin up a storm.. first guard.. we run on through woohoo.. next guard.. keep going.. main floor.. almost there! no? what? this pass isn’t approved?? ok.. we move to the left side of the stage bingo.. We are in! Side of the stage on the left in front of Robert.. things are lookin up!! Wait wait Toni settle down.. I decided to go one further and get a few photos since I believed I was press at this point.. (I was in a zone I guess).. Oh not approved ok ok I pressed my luck.. but it’s ok.. we moved back a few rows and blended in.. all is well! This is gonna be an awesome night!!

Interstate Love Song.. well part of it anyway.. OMG look at him dance!

Amazing, amazing, amaze-ing.. Scott is running all over the stage.. back and forth and back again… it’s no wonder his body looks the way it does..  pssst.. if you click on the photos.. they get bigger. 😉

Sex Type Thing.. my favorite song.. how does he know everytime??

The beach air was doing nothing for our hair that night.. ick.. poof.. Could it be? Something to do with Long Island?? are my fingernails getting longer?? hmm it’s all very suspect if you asked me… 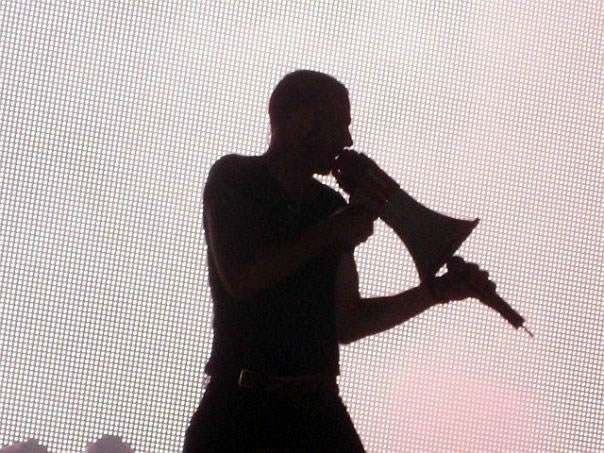 This show was one of the best I have ever seen musically and performance wise from this band.. but what is going on?? Scott why haven’t you taken off your shirt all night??? Are you ok? You look hot? It makes no sense?? Is Chewbacca a Wookie or not? I’m baffled… 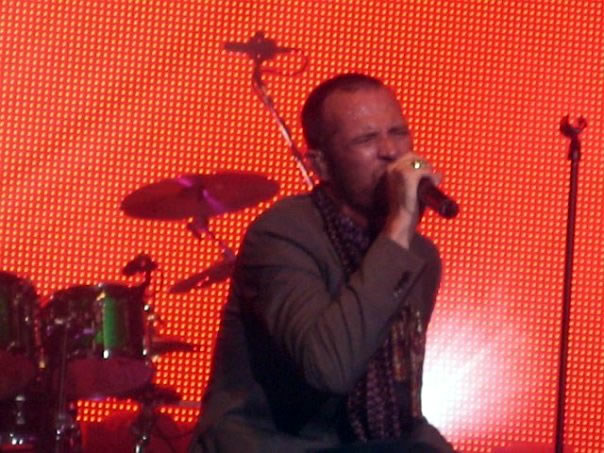 Hey wait is he getting even more clothed now??? ok ok maybe this photo is outta synch.. oh but he is so well dressed.. I think I love him.. 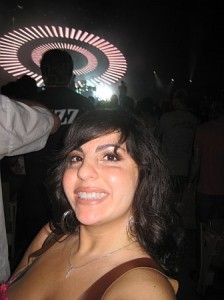 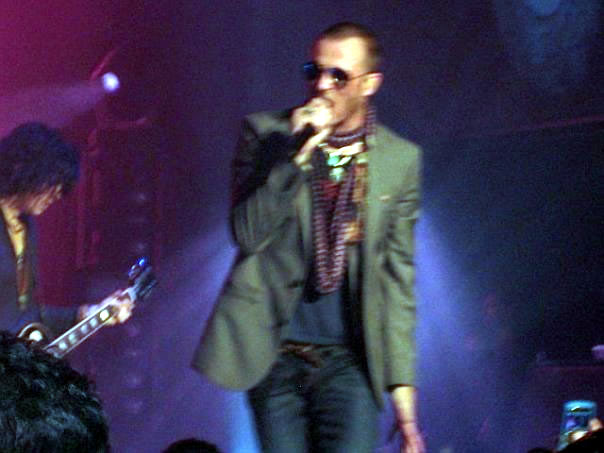 Ahh.. Lounge Fly.. I always loved this song.. 😀 & No.. it has nothing to do with what he says to me in the 3rd verse second to last line in the song.. sheesh people! get your minds outta the gutter.. that’s between me and Scott.. umm where was I?

Hmm it seems I wasn’t going crazy nor were my pictures out of synch.. Scott indeed put more clothes on as the night went on.. turns out his kids were there..  I guess he was keeping it clean for them.. and Ro swears she saw his wife walk by.. I thought they were on the outs? hmmm.. Someday Scott someday.. until then.. X Toni 😀