I won’t get into it here, but I’ve had a difficult year to say the least. But, I truly believe that things happen for a reason… and so, I keep on. I am forever the eternal optimist and an undying hopeless romantic. I won’t apologize for that! But, people often mistake my kindness for weakness. I’ve been told many times that being too “nice” is my downfall. I’m far from naive though, and I’ve always prided myself on being a good judge of character. But lately, I’ve been second guessing myself, saying things like “what’s the point?” and “trust no one!”. It’s sad to say, but I was losing faith in the goodness of people… in humanity. 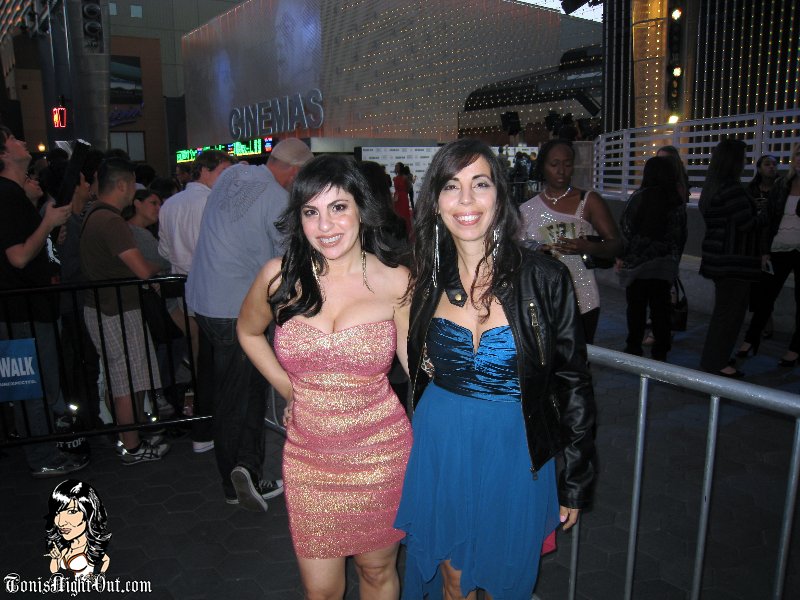 Or maybe, I just needed a really good vacation? So when my awesome older sister Diane, who has always taught me to manifest my own destiny, called me to say that she won us a trip to Los Angeles, to be on the red carpet and see the Season 3 premiere of our favorite tv show, The Walking Dead, I couldn’t be happier! A simple twitter contest run by uber producer and self proclaimed nerd, Gale Anne Hurd, who is responsible for films such as, TERMINATOR, T2, THE INCREDIBLE HULK, THE PUNISHER, ARMAGEDDON & ALIENS, just to name a few, is all it took to get us there… She also has a star on the Hollywood walk of fame. You should all follow her on twitter @GunnerGale. 🙂