Stone Temple Pilots in Atlantic City! Is Scott Weiland worth it?

When this tour was announced, initially me and Rosie decided this was gonna be an awesome weekend.. maybe even rent a room.. We had seen Scott with Velvet Revolver a year ago play at this place and liked the Venue.. Not to mention it was at “The Borgata” very upscale.. and an excuse to get dolled up and dance the night away after the fact.. Anyway.. plans changed.. Rosie got invited to a wedding on the same night & bailed on me.. boohoo.. what’s an STP loving girl to do with her favorite band just 2 hours away??
Well.. I do have other friends you know.. Matt and Carrie said I could meet them there so I wouldn’t be a total loser.. so that’s what I did.

So I finally made it down to Atlantic City.. what a Nightmare! 3.5 hours of traffic the whole way and me all alone and having to pee really bad.. sigh… oh Scott Weiland are you worth it? So, anyway I get there.. a bit frazzled from the long drive.. but still looking as cute as can be.. That’s me above in my fancy white corsetty get up.. I figured Scott being the Fashionista he is would appreciate it.. you see.. I was hoping tonight would be the night to finally meet Scott again.. My friend Matt has a bunch of Stone Temple Pilots clout I was hoping would rub off on me tonight.. But no dice.. sigh again.. The Deleo brothers happen to be from Jersey so there was no way my buddy could get me a pass.. so I was left waiting by the Merch table to fend off retards while I waited for my friends to get back from the backstage.. turns out Scott wasn’t even back there.. WTF! Where was he?? He could have been roaming the casino halls unattended for all I know! uhhh where am I at these oppertune times??? grrr.. 😉 Oh well, no biggie.. if they sound anything like they did a few nights ago at Jones Beach all will be well… 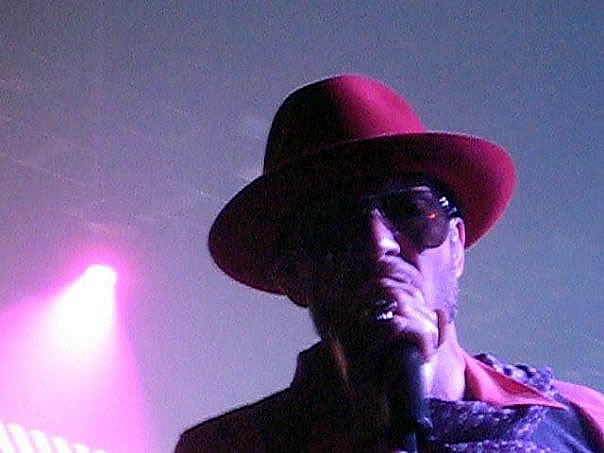 Ok soo I worked my way to the side of the stage up front on the left side next to Robert.. not as close as I would like.. but definitely not a bad view.. Wow here we go.. They are soo on tonight.. Was he on anything.. hmm I’m really not sure.. but either way.. “I love you Scott!!” OMG who said that?? ummm that was just my inner voice ofcourse.. What do you think I am some loser? lol..

Ok see for yourself.. burn.. burn burn.. burn your Wicked Garden Down! F’ing awesome.. ya know it’s really hard to live in the moment and enjoy Scott singing up close in my face and take a straight video.. lsoo it’s a little off kilter.. but I was definitely enjoying the moment.. some eye contact would have been nice.. Look at him go… The girl next to me is going ballistic screaming pretty loud.. ha ha.. it’s all good she is really enjoying herself…  and again.. look at him go! I love when he does that dance.. shake it Scott Shake it!

Oh thank God you fixed your hair.. That blonde and pink look you had going on was awful! It’s good your not afraid to try new things but.. This look is much more flattering sweetie.. 😉

Yes! Yes! I feel it!! I feel it!! come closer baby! I know you see me! Stop playing hard to get!.. tomorrow? me? where am I going? umm.. I’ll probably go sit on the beach.. you? Sweet performance of Plush… 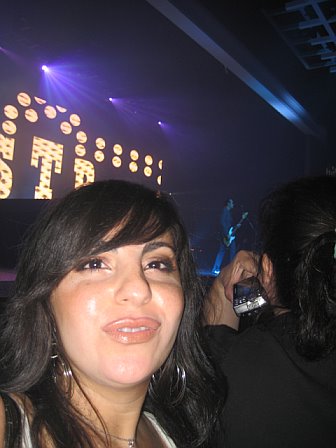 Me.. STP on the big screen in the background.. nice! 😀 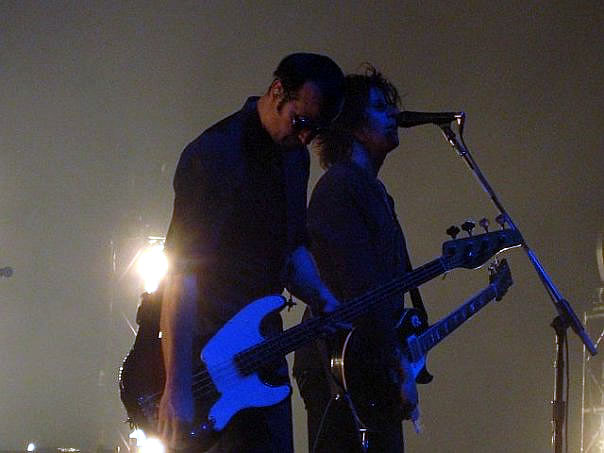 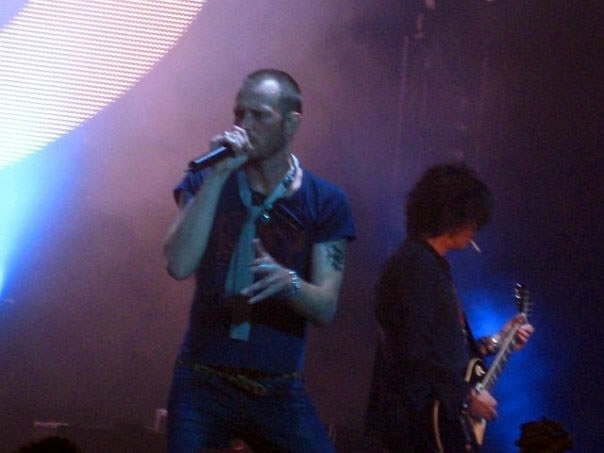 Sex Type Thing.. how does he know?? need I say more?

This show was on Fire right from the start.. The energy in the room & on stage was combustible..

Scott came out towards the end wearing a tee-shirt with words he had hand written with a sharpee.. I’m not sure what it said.. however it was something about Ant-War.. he is so smart and sensitive.. he really “gets” me.. 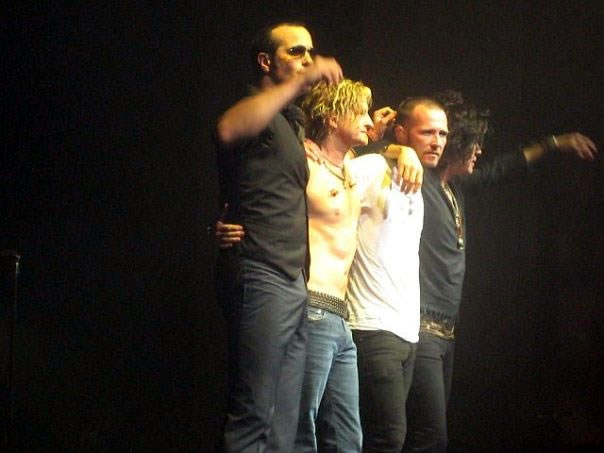 So that’s it.. :-(. sigh again.. it’s likely I won’t see them again for some time… So is Scott Weiland worth it?? What do you think? Until our paths cross again Scott Weiland.. xoxo Toni 😉

5 Comments to
“Stone Temple Pilots in Atlantic City! Is Scott Weiland worth it?”

Does anybody else feel like we merged on to a different timeline? No? Just me? Ok.... 🙄 #mood bit.ly/2sWN9aj