Bonding over the love of the music and being excited for the Pearl Jam virgin… that’s me! In the 90’s there was that whole mess between Ticket Master and the band which prevented them from touring. And in recent years, I just couldn’t bear to watch from bad seats or a balcony. So what better place to experience greatness live for the first time but in fantastic San Francisco?! In addition to being super sweet it just so happens that all the people surrounding me were also super tall! But in front of them in the first row was a lumber-jack of a man! Red flannel shirt & 6’5″ tall maybe 300lbs at least! My new friends were even having a hard time seeing. But this guy had been waiting in that spot since noon! So he earned it.. what could we do?

Finally,  the band came out blazing! “Why Go

” Yay Eddie! Yay Stone! OMG Pearl Jam! Woo hoo! 3 rows from the stage yet I still couldn’t see! Plus the crowd was getting violent! People were losing their minds all around me, and I was losing my footing! WTF? Stop pushing! Ouch! At this point my new tall friends decided to put me in front of them for a slightly better view and some shelter. But just then a crowd surfer came along.. for those of you that don’t know, a crowd surfer is a person who is passed overhead from person to person during a concert. The “crowd surfer” is passed above everyone’s heads, with everyone’s hands supporting the person’s weight. Duck Toni duck! Ouch! Bam! Right in the kisser! 🙁 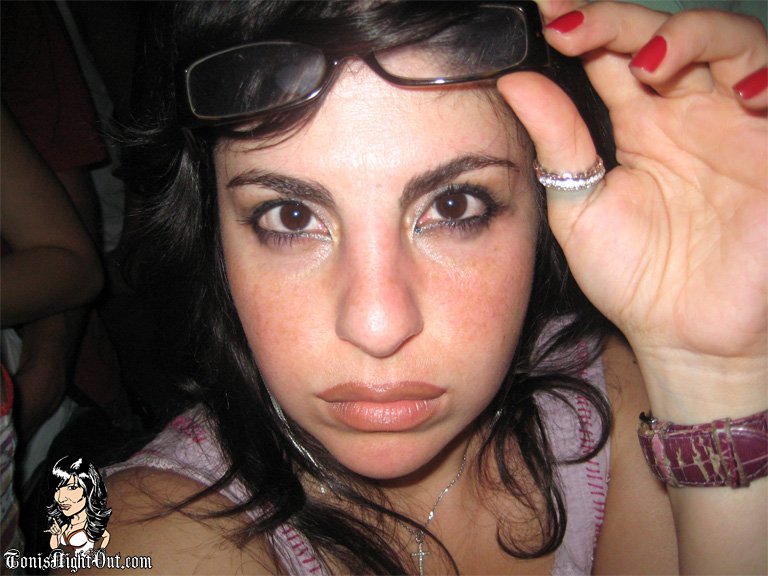