I had no plans to go out on September 5th..

but I was working in the city and I knew The Fashion Rocks awards show was going on in midtown at Radio City.. soo I figured I would go check out the surprise band playing out on the Marquee as I have in past years.. I get there and to my disappointment there was No Band.. total bummer! What I found instead was a red carpet area, paparazzi and fans bird-caged behind barricades trying to catch glimpses of some pretty lame stars up and down 50th street.. What a mess! 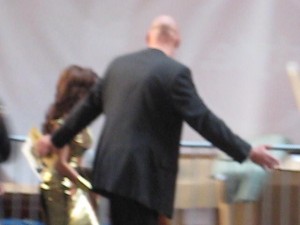 nobody should be this excited over Paula Abdul or the Pussy Cat Dolls… it’s unnatural.. Paula walked down the middle of the street in the wrong direction and needed to be escorted and blocked all the way down to get her on the red carpet.. Way to go Paula.. way to go.. 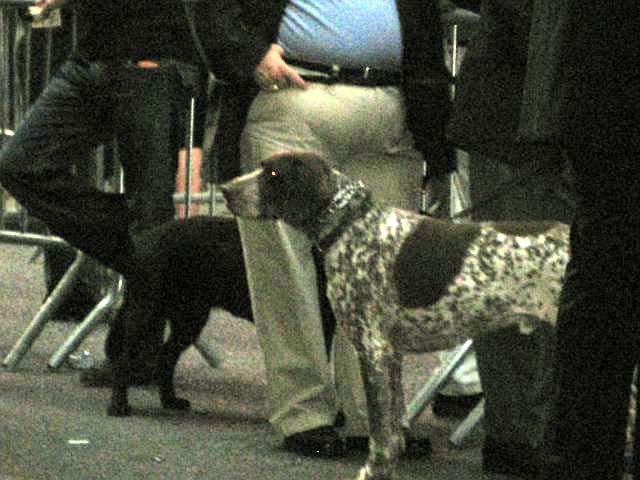 Not to mention the awful view everyone had! This dog had a better view then I did! 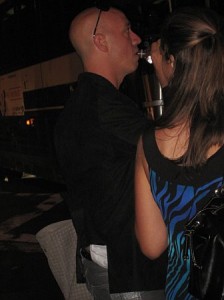 Hey Robert Verdi What are you doing out here? Get inside the show is about to start! I know I rock, but you can’t hang out with me.. silly man! 😉

Chris Cornell… Now c’mon people get excited! Why is nobody else excited? musical genius and super hot hottie on the carpet hello… This video is just a glimpse so pay attention.. too bad the dog wasn’t holding the camera..

ROSELAND
Anyway so I’m in the city & it’s a beautiful night! I heard through friends that some bands were playing down at Roseland Ballroom literally blocks away.. so I call up Mica and have her meet me there.. 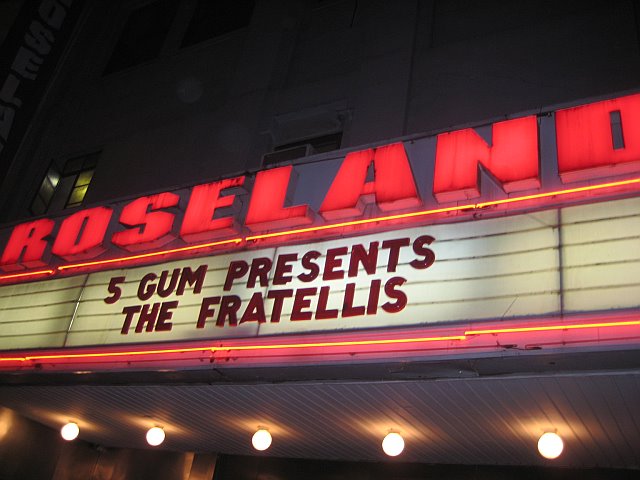 wow they are really good.. Listen!

The Airborne Toxic Event! This is their hit song Sometime around Midnight..

and the girl playing the Violin & Tambourine in a baby doll dress.. adorable.. we heart Annie.. this band is going places! awe and how sweet.. she was excited to know that we actually heard them on the radio.. 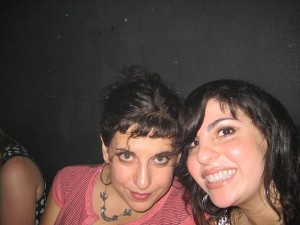 Well talk about hot.. it was literally 95degrees at the venue.. nasty.. we were melting.. this is no fun.. I thought poor Mica would get heat stroke! No air condition?? uggh.. Doesn’t Roseland know that a sweaty Toni is not half as cute as a non-sweaty Toni! Gross.. we are fading fast.. But this band is pretty good.. I think I like them.. But What the Hell Roseland, why is the Damn Fire Alarm going off??
Super annoying! I don’t think we can take much more of this..

This song is called Acid Jazz Singer.. notice the annoying Alarm! I want my F’in money back Roseland! Whatever.. we are outta here anyway..

Where to go on this gorgeous Friday night in Manhattan??

hmm how about High-Bar? oh wait it’s fashion week we will never get in.. no worries.. let’s give it a try.. Hey gorgeous super sweet doorman and friend.. kisses, yep just the two of us.. see ya later snooty people online.. straight up to the rooftop we go.. What’s that, cute model boy? I can have your swag bag of goodies.. how nice of you.. What a fun night so far.. 🙂

This night looks like its underway.. Mojitos and Brazilian music.. nice.. 😉

Fun night.. We met some cool people.. And lounged on some super sheik outdoor beds.. 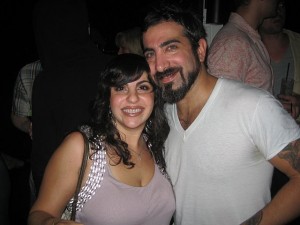 This is Kevin Christiana he is a fashion designer who was on Project Runway at some point.. I remembered him on the show as the straight guy with the wicked tattoos.. Tonight was the kick off to NY Fashion Week.. so I thought it was appropriate to add him in.. not to mention he was a really sweet cool guy. psst yoohoo Kevin I wouldn’t mind some samples to wear for my next night out.. wink wink 😉 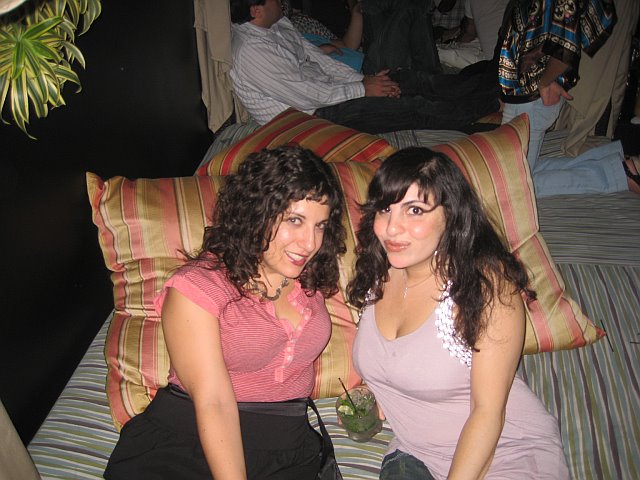 Look how cute we look.. but we are getting way too comfy.. besides it looks like rain. I think it’s time to put this night to bed.. Until next time.  X Toni 😉