How do I write a blog about Bon Jovi? You think it would be easy to gush about this band as I do other bands.  But Bon Jovi are special. You see, I have had a life long love affair with them!  My first show was when I was only 10yrs old. We have been through a lot together..

I’ll be honest, I have strayed. And sure there have been times when I tried to deny my roots.. saying stuff like, “I heart Scott Weiland more”  ya know, a lil smack talk. What? Maybe I was young and needed the money? hee hee 😉

Oh but we all know it doesn’t take much to suck me back into the Bon Jovi world or into “Joviland” as the die hards call it.. oh Joviland.. it’s a magical place.. a utopia of sorts.. yes where Bon Jovi fans can roam free un-scrutinized.. I imagine it is made of candy there, I don’t know why.. but it is.  One song and a few bats of Jon Bon Jovi’s baby blues and bam! I’m back in Joviland! 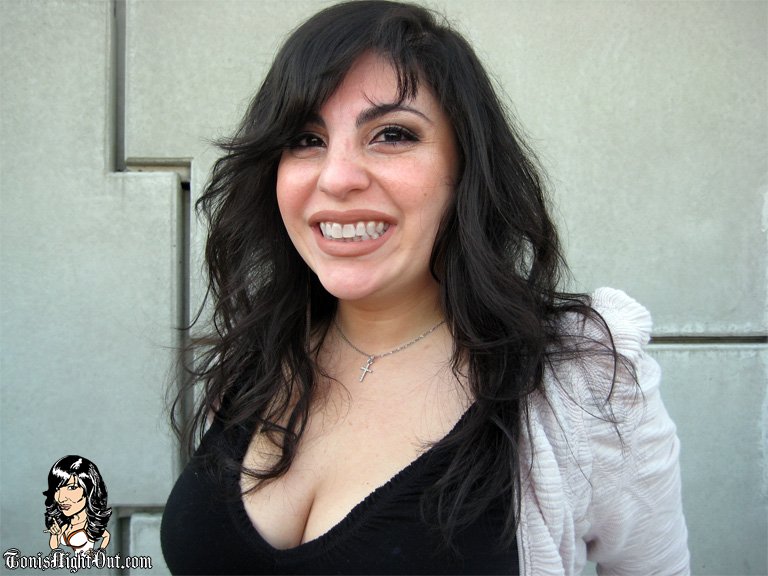 So, a local radio station was giving away 5,000 tickets for a secret Bon Jovi show, invite only. Each person would win 4 tickets! The big buzz all around the tri-state area, on the internet and in Joviland was that this free concert  was to announce that the band would be kicking off a new two-year world tour. The location of this show was also top secret! So I tried and I tried and I called and I called.. but sigh, I couldn’t win.